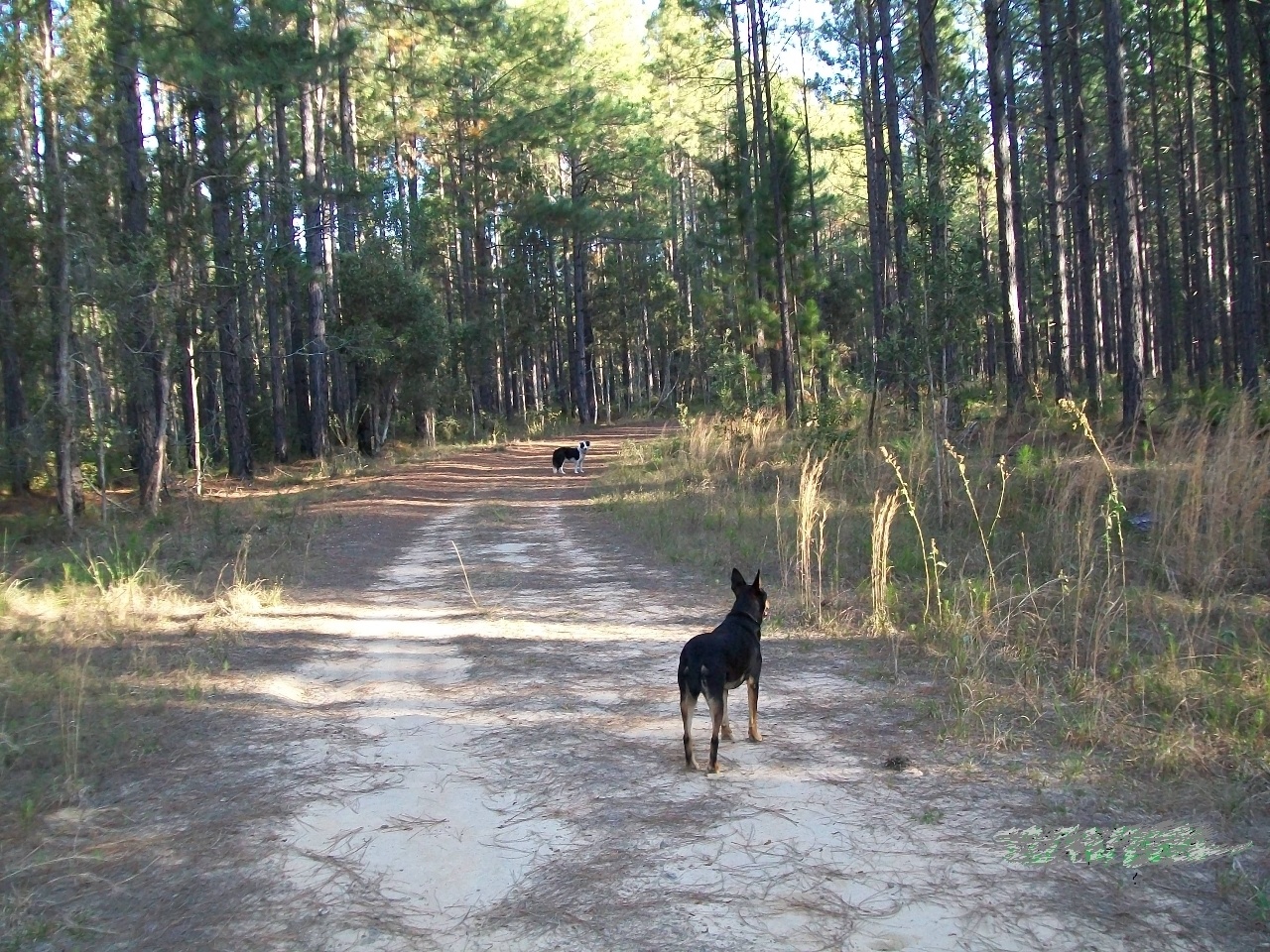 Forestry walking in more recent years became a time of reflection.
I struggled here on this roadway with facing up to the deaths of dear friends and spiritually wrestled with the Lord about reality and Divine TRUTH.

How/when did the spiritual journey begin?

I have come to believe and KNOW that pictures of angels....human-kind's endeavour to capture an image will always be imperfect. Angels exist but they can assume any form. They can be warring, Messengers of Hope, Warners of potential dangers but always Servants of a HIGHER Authority. I found focus on Light and not Darkness became my rule of LIFE.

Firstly, I suppose I should begin with the info that I had a very 'spiritual' grandmother.   Of scottish ancestry she always will be remembered as loving, gentle and kind.  She was a bit 'out there' today we would say she was 'new agey'.   She read tea-cups and had a unique perception of human need and I never asked (I was too young) but perhaps she read more than tea-cups. My mum and dad did not go to church but always directed the focus of both my brother and myself towards Jesus Christ.   They had a Presbyerian/Catholic perception of WHO He was and may be but our home was not to be 'religious'.  No church but Christmas and Easter remembered as the reason for the season.

To this day I thank God for that anchor to my life. I later journeyed into many pathways of discovery......some could have been damaging.   I visited many denominations in the Christian Church......I went to meetings of Scientologists.   I watched phsics and was both worried and fascinated because I knew I had some of their sensitivity and perception....BUT.......

I had an awareness at a very young age that 'spirituality' was a part of humanbeings but ....there was always a but.   At age 8 I attended a Church  (funeral)  I think.  I only know It was incredibly BORING.  Then in the corner of that church so long ago I actually SAW something so beautiful it took my whole life on a journey to find the how? when? where? and why? of my own identity.    I saw tightly compacted winged creatures glowing with lights like a golden fire.   To me(inside) something made sense.  I had seen  a picture of angels so in a loud voice I shouted 'Look at the angels in the corner.   They're all enjoying the music.'My mother responded with a 'Oh shush, darling!.'    (my mother later told me the music was so dreary and without Hope, she could not believe angels would enjoy it.)   One lady across the aisle called out 'What a dear little girl, and what a vivid imagination" then she gave a little 'laugh'.    I could still SEE the glow in the corner so looked, wondered and vowed to never share with adults but to 'write it down'. Thus began for me my personal journey to find 'truth in spirituality' and perhaps even though I did not understand it then...began to believe there were .....Two dimensions to life.....darkness and light and many dangers of trying to combine the two. 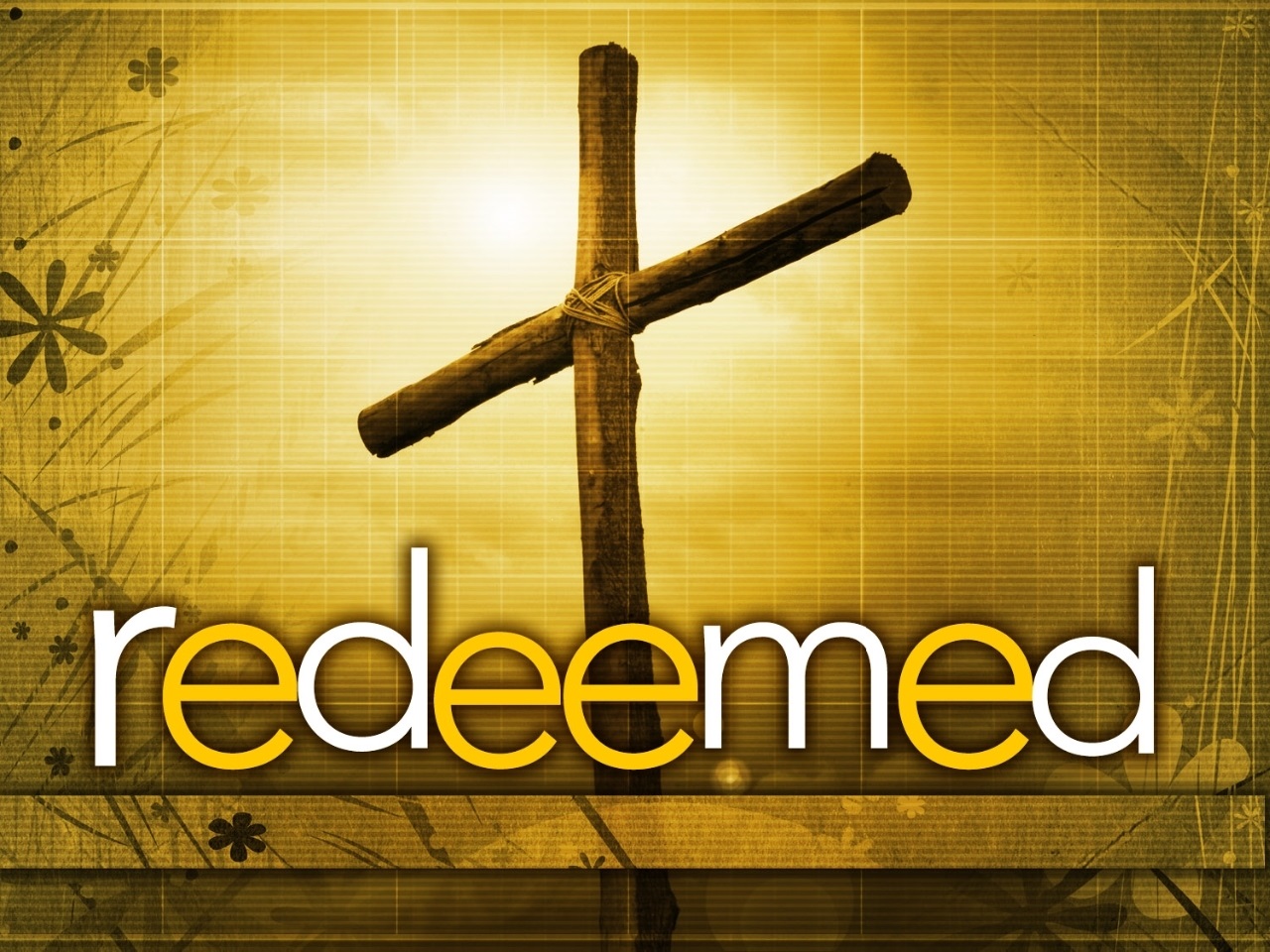 I believe now and this is my 2019 declaration of FAITH. Only at the CROSS and by the shed blood can humankind be redeemed. The two KINGDOMS I searched to find are both REAL. But, total surrender of our lives and being BORN AGAIN into His KINGDOM is the only way. For me now I rejoice that all the Gifts of Creativity if sanctified by His shed blood are of value. His gifts must in some way even fiction focus on DIVINE HOPE!