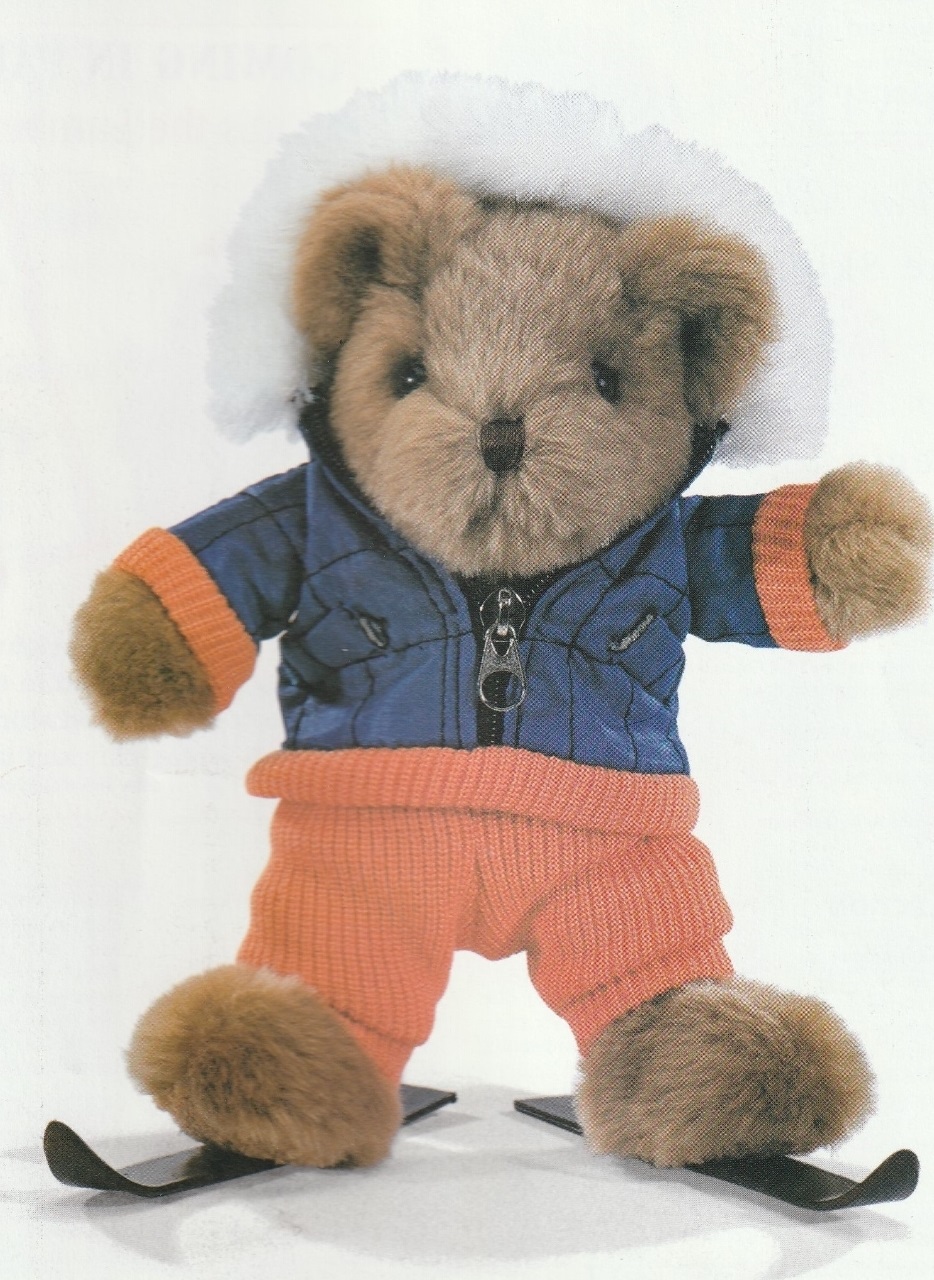 Scott breaks Rule No.1. Tells no one and ends up in trouble

Scott was in trouble!

He had broken the No.1 rule put in place by Old Ted to guard the Magic Bears.   They had come to live in the house in the country with humans, their children, animals and other bears and dolls.   Forty

arrived.    These bears as part of a Collection were dressed in unusual costumes.

Through the years as their  personalities emerged and many magical events, often helpful and loving  occurred..........

Old Ted made ONE firm rule.

No bear is to leave their shelf position without first telling me.

One dark winter's evening Scott tried to whisper his intentions

'Oh, I'll go anyway.  No one will ever know and I'll be back

before morning.'   His skis were permanently attached to his feet so he

laughed as he jumped from his second shelf position and slid, walked,

and jumped his way to the back door.

yard.   It shone in the moonlight with the appeal of a snow-covered

door and positioned his skis at the top of the slope.

‘WOW’ Scott launched himself forward.    For a few moments, he

experienced the joy of knowing his identity.

Then, his skis hit the slippery surface of the backyard grass.

Across the yard he sped faster and faster.

He lost his balance and zig-zagged erratically, until a sharp turn to

the right, connected his skis with a stone flowerpot.

side of the house.     His twisted skis poked up from between the

fronds of a large fern which almost covered him.

He was stuck fast! 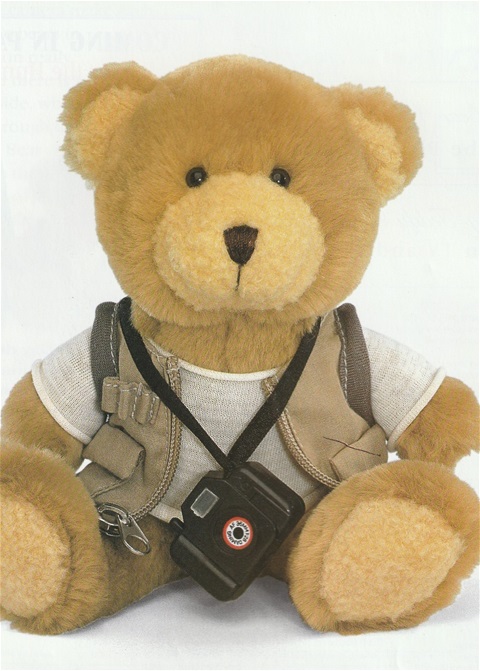 Phillip the Photographer wanted to take pictures of Scott sking.

It was Philip the Photographer who first noticed Scott’s absence.

He saw the space in the corner when he woke up.

Oh Scott, you know I wanted to come with you.  Why did you just sneak off?

along.   He shook the sleepy young bear beside him and whispered.

‘Please will you pass a message on to Old Ted. Tell him please,   Scott 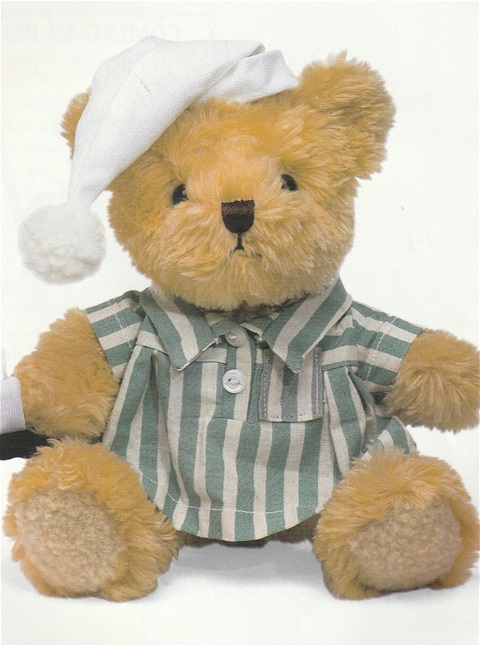 The sleepy bear was happiest being simply 'left in peace'.

Through a distortion of conflicting information he discerned that

someone was gone!    No one knew how or where.

pierced the usual chaos as the family gathered around the table

to eat.   After this breakfast ritual, people usually got on with their

Obediently, she came and sat at his feet.

'Now what is all the noise about?'

'One of the bears is in trouble in the garden' she barked in reply.

He patted her. 'Good Girl.  Well, no more of that noise.  Back

Missy pranced towards the door knowing the humans could not

understand her words. She turned her face towards the bear cupboard

and barked again.   'The bear with sticks on his feet, is on his head.

He's out near the large fern pot.  Woof!  Woof! upside down. Woof!'

high and a bone clenched between her teeth. 'Bear needs help' she

softly woofed from the side of her mouth, before she departed.

Joseph mutterd to Ted. 'How fortunate we can talk to that

strange dog.   She's special.  What can we do about Scott?   Perhaps all

the family will go out today.   Otherwise we'll have to attempt a rescue 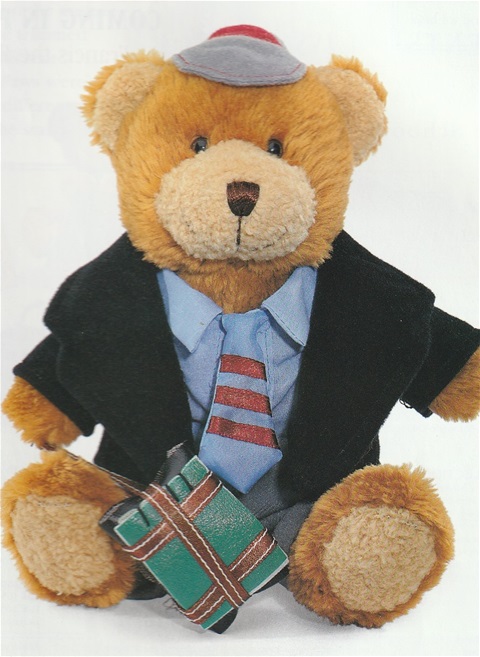 Sam the School Boy thought it was funny!

It's not funny' he quickly cautioned Sam the Schoolboy.

He splutterd.   'I'll try, but thinking of him stuck that way

'QUIET' growled Joseph.   'BE QUIET! No one else make a sound.

The family will hear'.

'Yes, Yes, be quiet' meowed Megs from the cat basket.

The fish in the fish tank swished their tails 'Shh! Shh! Shh!

'Everyone seems restless this morning.' Dad said as he headed out 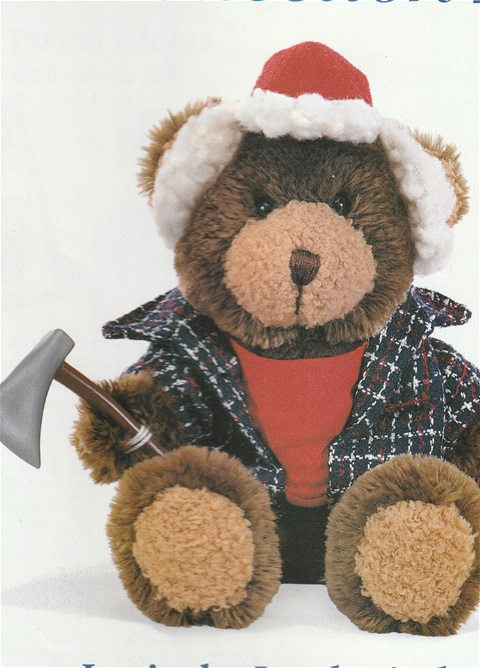 Louis the Lumberjack offers help. "I have and AXE".

It was afternoon before the house settled into silence. Now, safe

enough for a planned rescue attempt, everyone relaxed.

One of the smaller children had announced in the morning, ‘We’re

but finally food was prepared, a basket packed, and excited children

were gathered and propelled out of the house.

The pricked ears of the waiting bears in the cupboard, heard the

car sounds fade into the distance.

A collective sigh of relief swept along the shelves.

‘At last! Ted announced. ‘Young Scott’s been on his head for about

thirteen hours.   I hope he’ll not forget this lesson, in a hurry.’

‘Please don’t be cross with him when he comes home’.  Sue Care-

Old Ted replied kindly. ‘I only want to see him safely home.  I will

be happy again when everyone is back in their right PLACES. Hopefully

by sunset.’   Then, he called loudly.

‘Missy can you please come here. We will need your help.’

The eager border collie was instantly beside him.   Her face focussed

on his bear face and her eyes were intelligent and alert. ‘Help!  Help!

You know I only want to help.’

She danced round and round the room.  Her black and white tail

Then, she lifted a paw and stroked his face.

‘Thank you, dear Missie. Do you think you can gently lift Scottie

out of the garden ferns?’

‘Yes, yes, I can do that’ she barked ‘but I may need some

help.  He’s tangled in ferns and shrubs.  I need someone to help clear

away the obstacles.   Then I can pull him out and bring him home.’

Joseph nudged Ted ‘Pedro the Pirate has a cutlass.   Maybe he

A deep bear voice spoke from the back of the lowest shelf. ‘I have an AXE.’

the dog,  and the bears on the higher shelves.  ‘I could hack away a bit

until the young fella is free.’

Missie,will you promise not to cause unnecessary damage?’

‘I’ll use the axe like a sharp knife.   I promise I will be careful.

bigger than a few ferns. One day!' He sighed.

Louis jumped down and proudly positioned himself beside the dog.

His axe was held ready for action.

Unexpectedly, a second bear jumped from a higher shelf and

landed with a ‘plop’ on the carpet.  It was Philip the Photographer.

‘Scott is my best friend.   Please let me come too.   I will help if

you tell me what to do and I will take only one photograph.

I promised Scott I would keep a record of his adventures.   I still

feel upset he did not tell me he was going on one this time.  I hope

alone and without telling anyone’.

Ted would have refused permission. ‘I hate bears running around

the place’ he grumbled.

safely home as quickly as possible.’

struggling to keep up.

She came back a few seconds later.  ‘I think it would be quicker

if I helped you.’  She picked up Louis by one leg and managed to

The dog and bears disappeared outside. Two bears now

Laughter from the watching audience rippled around the 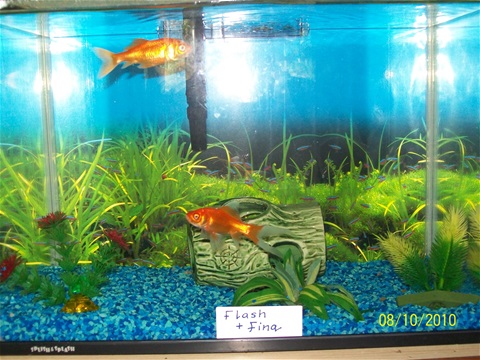 Flash and Fina could hear and see what was happening but only splashed their tails to express joy or worry.

'We'll get you out young fella. ' Louis swung his axe, and chopped

the head off a small stone frog. It held a rain guage on a tiny platform.   The platform began to wobble threateningly.

'Oops, sorry.  I hope no one will notice' he muttered.

the vines and ferns,  PLEASE be careful and cut only what I tell you.

Phillip laughed.    'I wonder who they'll blame for the frog losing his

'Probably me, but more likely the cat. Come on guys, let's try and

help Scott as quickly as we can.'

'Yes, please' the muffled voice came from inside the fern fronds.

while Missie, after gaining a secure hold of Scott's skis, wriggled and

shook until the little skier was gently freed.    She then tenderly held

him in her mouth and brought him inside.   She laid him on the carpet

'Thank you'.  Scott said with a yawn.  'I just want to sleep and

Bear checked him for broken stitches or gashes in his fur.

When Philip and Louis were also home, it took a team effort,

including a lot of help from the dog, but eventually before the family

returned in mid-afternoon, everyone was back and the house seemed

It was not until Phillip proudly showed his photograph that

the whole story was fully understood.

That photo had to be hidden carefully.   It was absolute proof

that things in this house were anything but NORMAL. 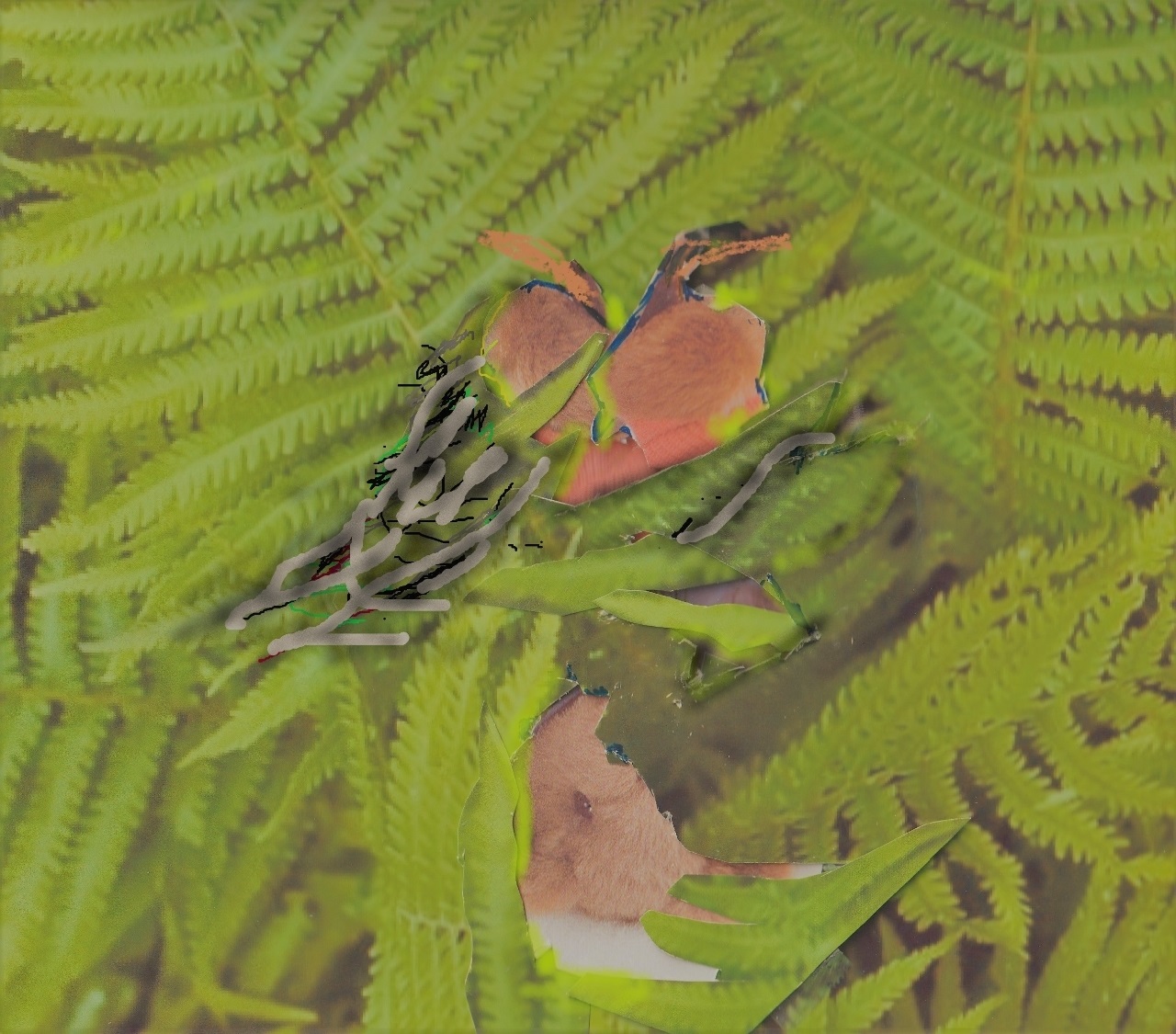 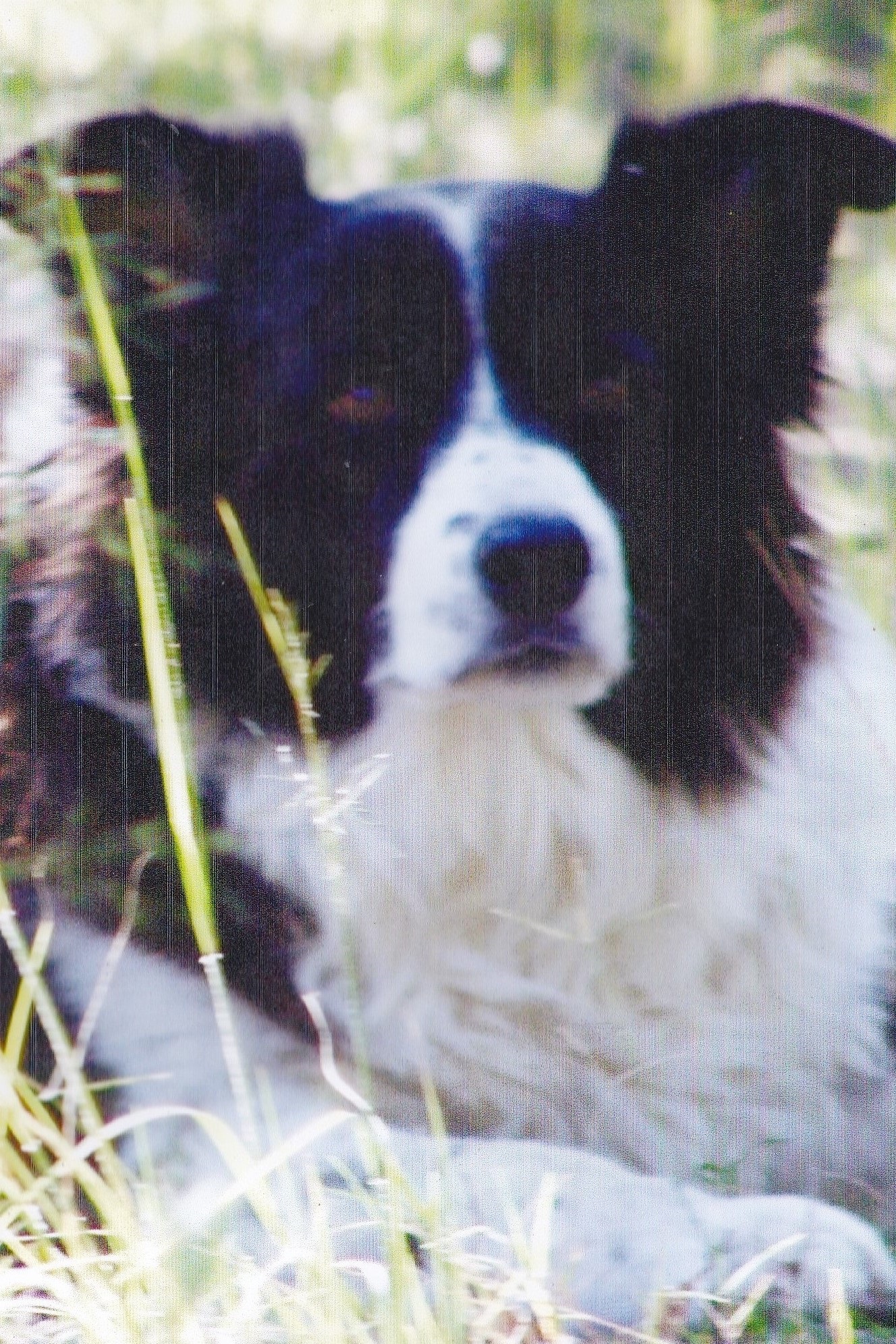 Missie only wants to help 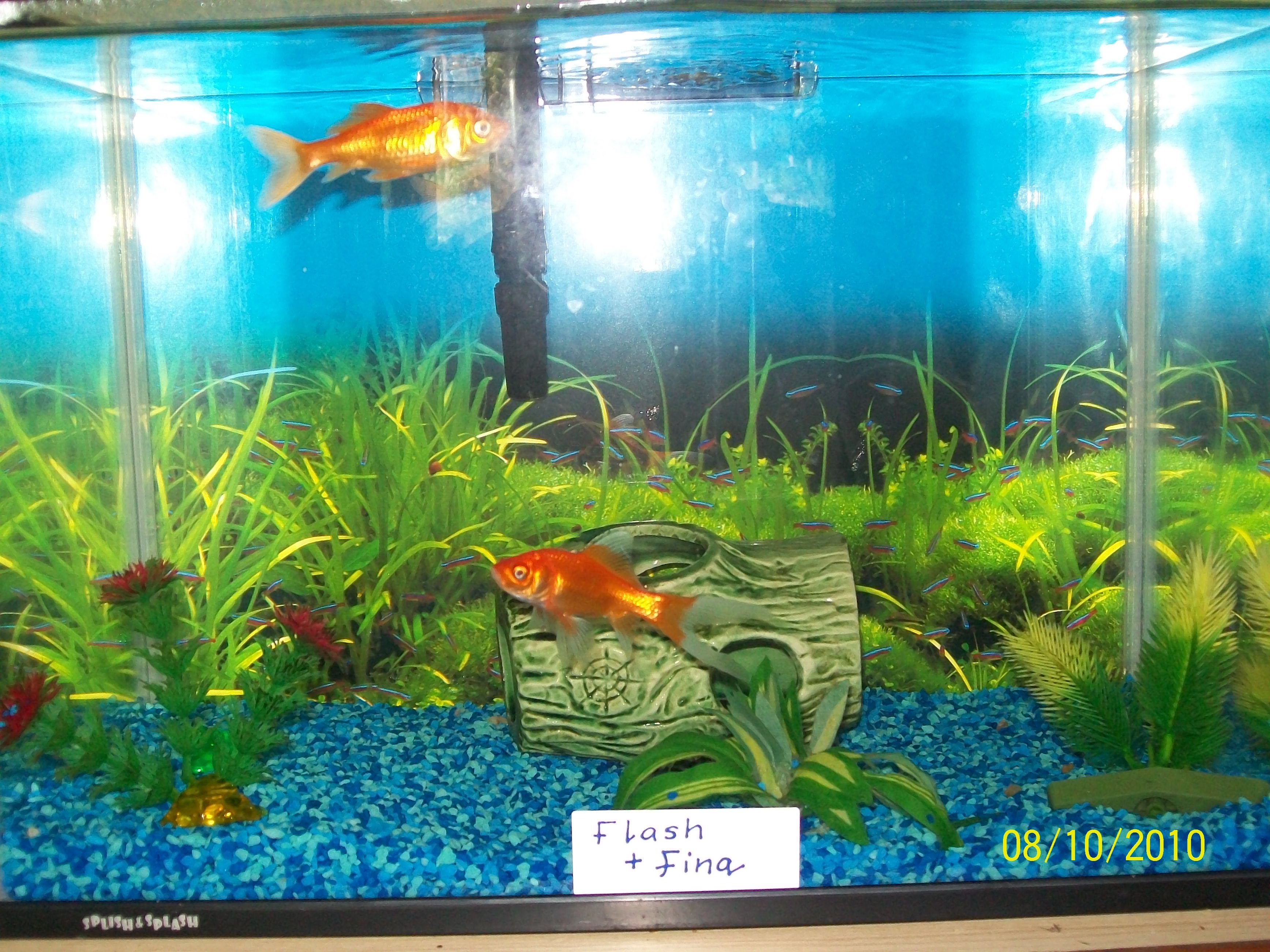 Flash and Fina SEE and KNOW everything 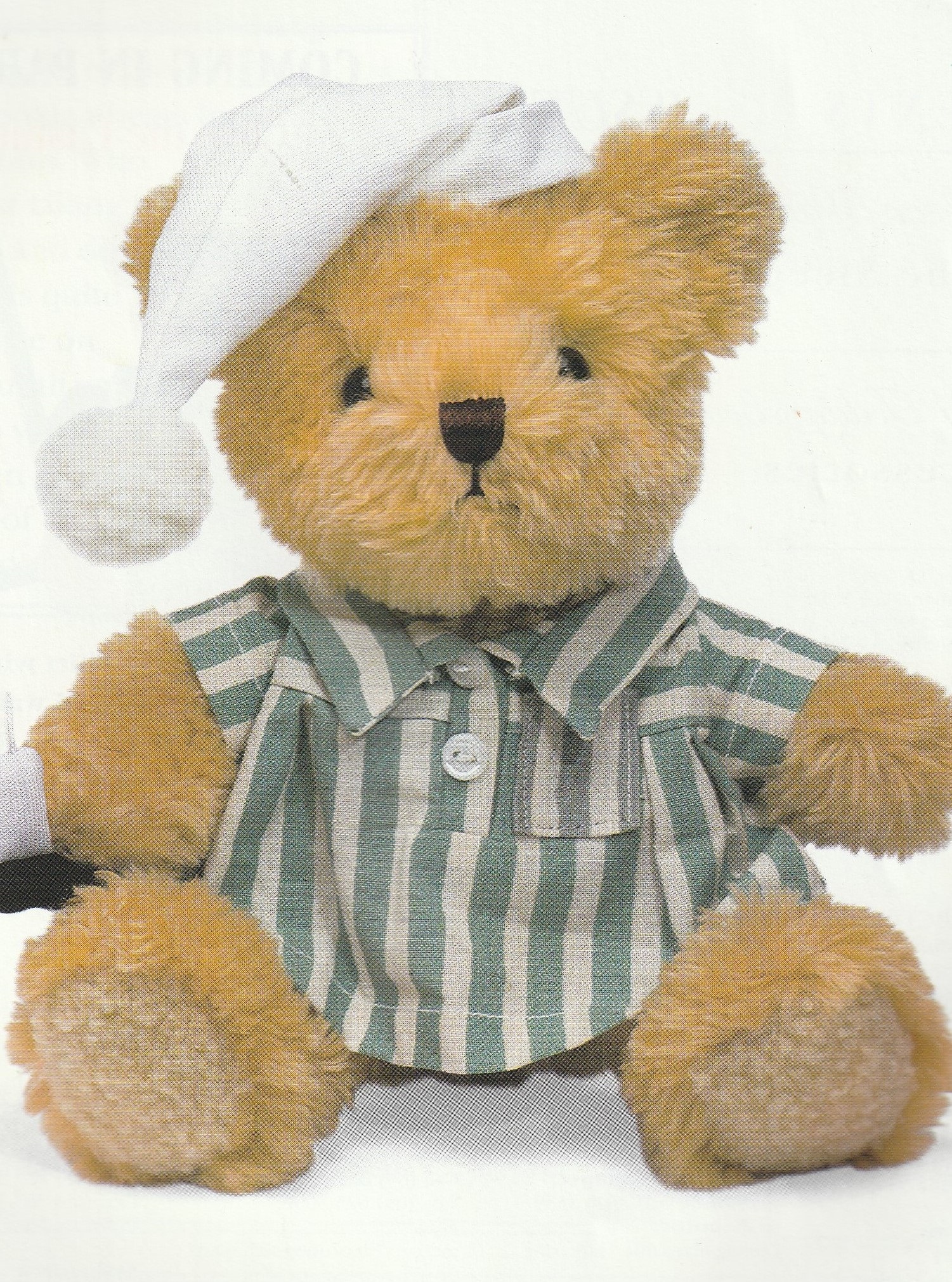 Can I go back to sleep NOW? 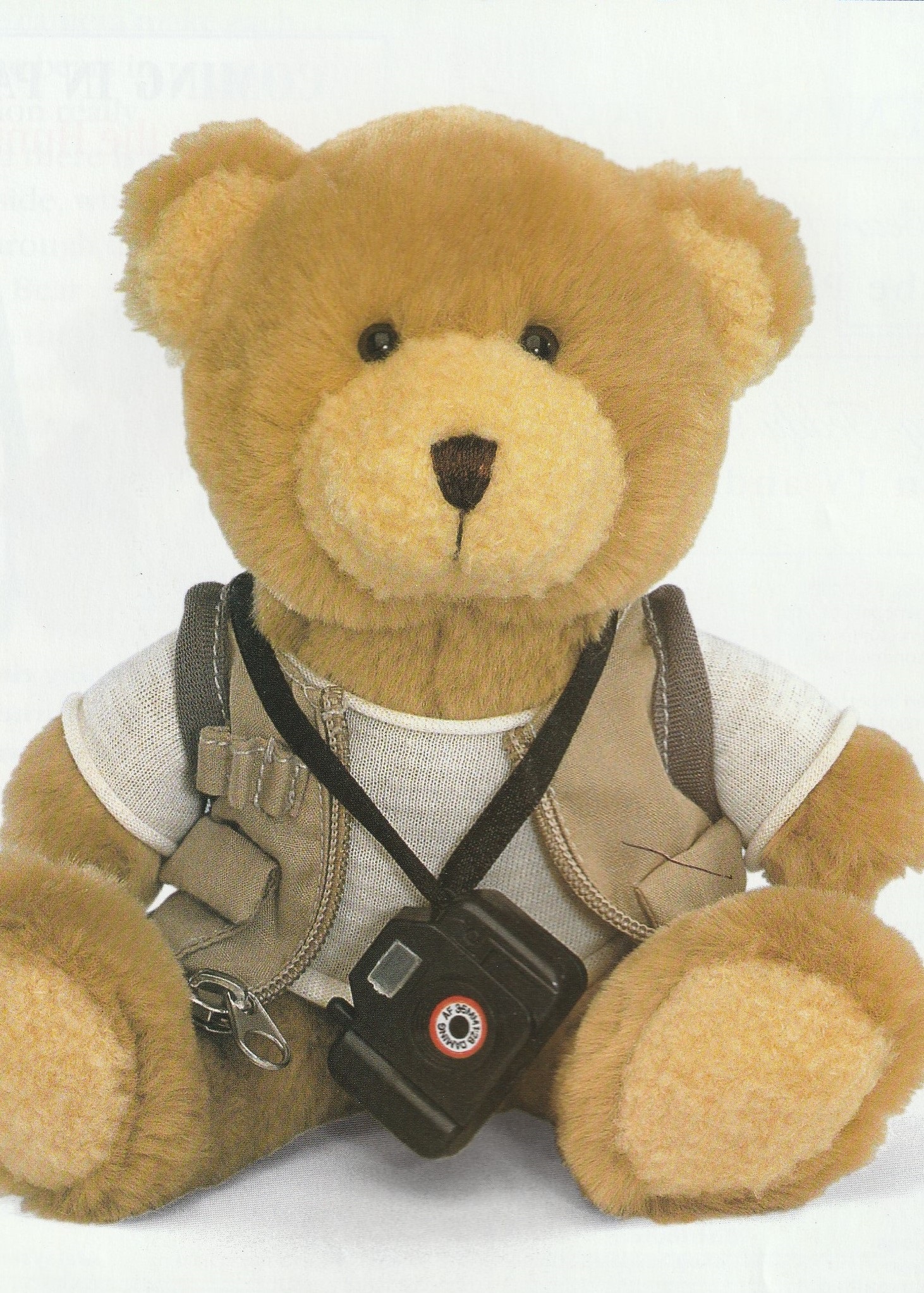 Phillip has a CAMERA 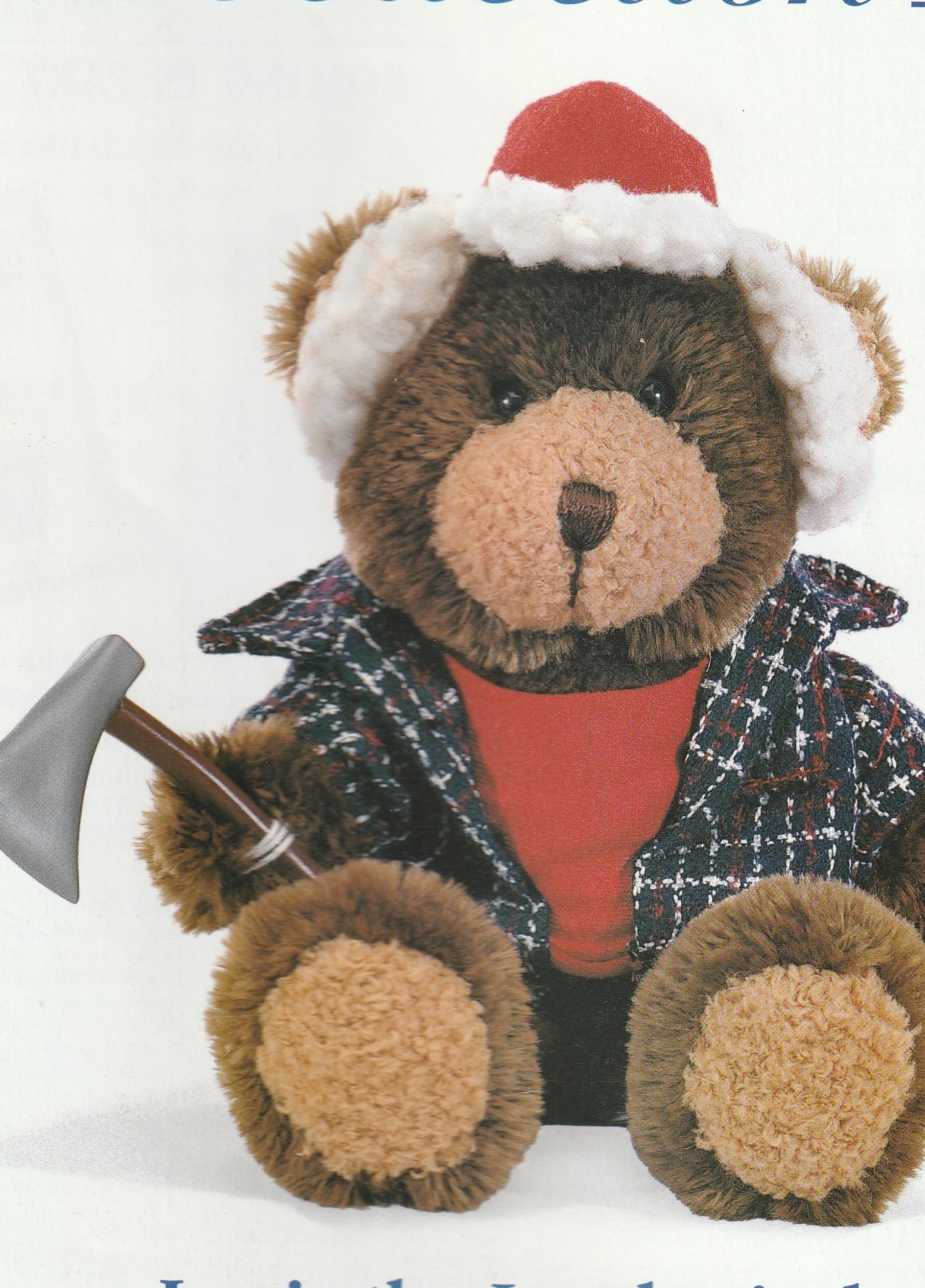 Scott has an AXE