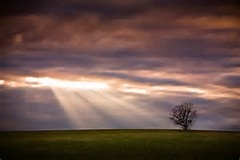 The wettest summer ever recorded in the Pacific Island communities, deluged the small seaside beach of Casey’s Cove on the 18th December, 1979.   Only one week before christmas any early decorations had already been stripped from esplanade trees and lay in soggy tatters in the mud.

The violent surf pummelled the cliff face and when the high tide came, propelled by the tsuami from a far-distant undersea earthquake, there was nowhere else for the huge wave of water to go but to power relentlessly across the flat esplanade and wash away every beach shack and hut on the shoreline.

10year-old Kara Larkins thought she heard her mother scream but it was the plaintive howling of their much-loved black labrador dog Timmy which pierced her soul.   The wave after wave of relentless ocean surge swept in and took everything she had ever known and dragged it all – her family – their belongings, their whole lives, back into its dark and silent depths.

THIS IS YET BUT A VISION OF WHAT MAY BE.   The story in my heart is about tragedy and the journey leading to Hope.   It is the story of when rain which looks like endless hopeless becomes Golden Rains that are the sure and certain Hope that the life will lead to better.

Still as yet an unformed story but real in many ways in my heart.   Perhaps in next few months it will become clearer. 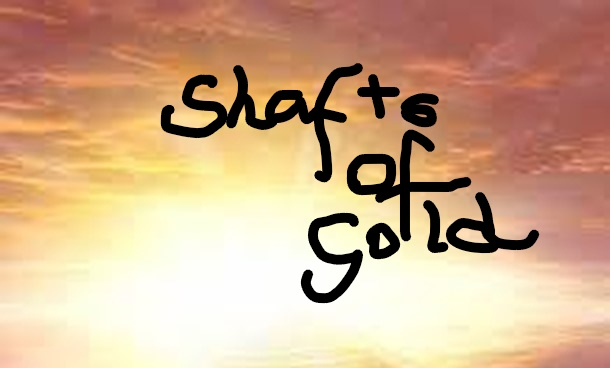 2022 SOMETHING WILL COMPLETE what was only an embryo. Perhaps the story of Golden Rains will one day be finished but the project of telling the TRUTH of my own God Journey of discovery seemed to be in His Will and Purpose for the Immediate NOW, This will not be the cover. I need expert help this is but a part of the journey. 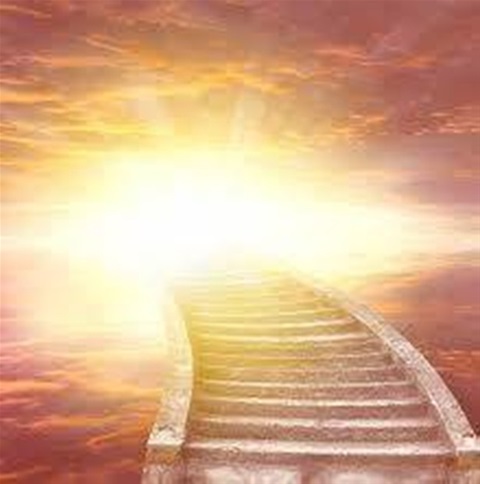 26th March 2022 In shocked discovery I returned to Golden-Rains and gasped at what I actually had recorded and saved here,   Amazing God indeed! The Memoir story that will prayerfully and hopefully be in print will I trust explain it ALL. A 2022 inspired project   and why in these last precious days, months , years of my life I must not delete but continue to maintain what I began until HE says.   Cancel this site.

Free to all I write because He is Lord and He inspires.   Blessings! Peace!