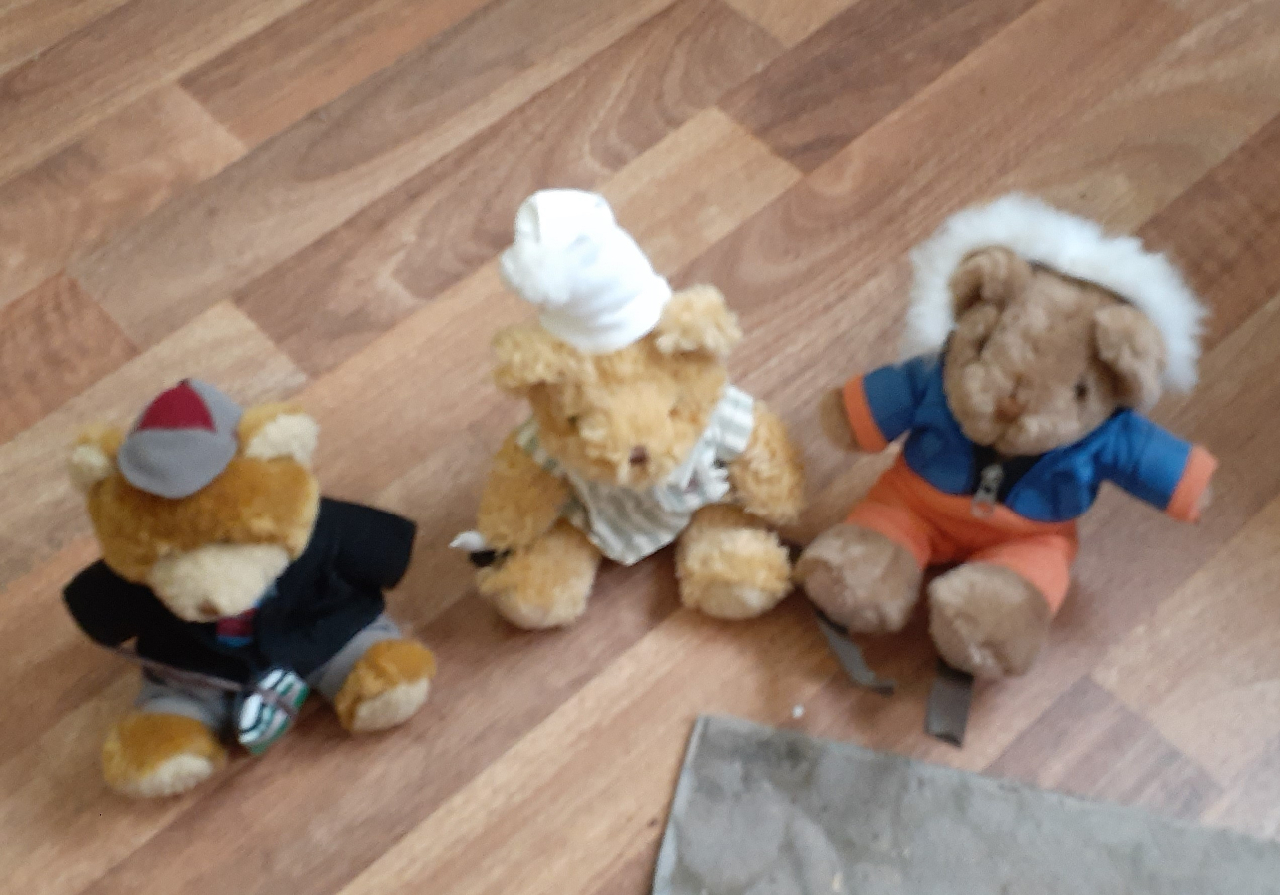 Surprise Meeting Three at once.

Lying on her back with her legs in the air the white terrier dreamt of chunky pieces of chicken and chasing butterflies across the backyard.

Someone was shaking her back leg.

'Stay close behind me.  Ted has given permission for three of Santa's friends to meet you together.'

Char-Lee followed Sue onto the illuminated floor and mat near the large armchair.

The older calmer voice of old Ted said quietly.'Please little dog do not be frightened.'

'You can come forward now,' he called to the three waiting.

One at a time they bowed and introduced themselves by extending a paw.   She licked each tiny face but kept a watchful  eye on the growly Uncle Joseph in the second armchair with Sue on his lap.

Char-Lee still looked anxious so one at a time they tell her a little more about themselves and  their stories.

First came Sam.  He stood faced her, and his obvious nervousness calmed the little terrier.

'Woof!'  she barked softly in his ear. 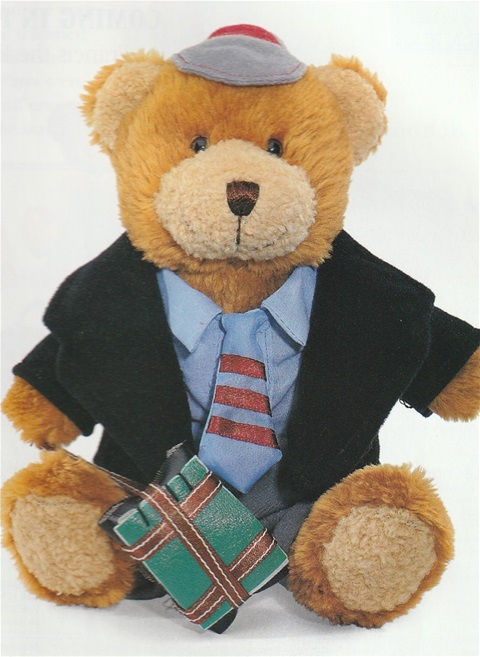 'Hello, little dog, my name is Sam.   As you can see I'm dressed to represent a  school-boy.    I am an easily recognised symbol of a human boy who is of school attendance age.

My greatest life lesson came when a small visiting boy took me away for 'show and tell'.   I actually went to school.

My story has been written so I will simply personally tell you now I am happy.

I have accepted my life as a magic teddy bear on a shelf. My purpose is to love be kind, and to bring comfort.

My perspective is through the eyes of a little boy, young and learning about youth and the lessons little school boys should learn to become responsible adults.

I'm pleased to meet you Char-Lee.

The white terrier and the small bear hug in the middle of the room.

He waves a paw in the direction of those watching,  then returns to his lowest shelf place'

He rubs his eyes.

'Hello my name is Simon. This is a short sharing about me' 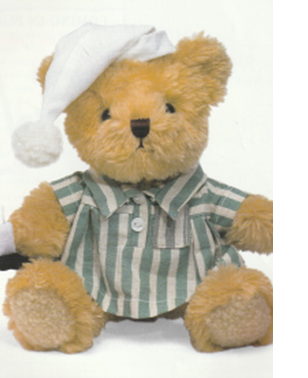 As you can see, I am dressed in pyjamas with my special head-warming cap.  I know I am representing a very young boy and my personality is aligned with peaceful slumber patterns for children.

I am always sleepy and am happy with my life here.

My most notable life event was when Old Ted called all of us to stay up and silently watch with the family on their large screen television a re-enactment of the 1969 landing on the moon by humans in a spaceship.

My story has been recorded so all I can tell you now is I remember nothing.

I woke up the next morning, fast asleep at the back of the shelf.     Someone had pushed me there to prevent me falling over onto the floor.

I did have a good sleep that I do remember.’

He patted Char-Lee’s black nose and she lovingly licked his face.

She watched as he wobbled back to the shelves.  Santa reached down and helped him step back into his place on the low shelf.

Everyone heard a gentle plop as he fell asleep against the back wall. 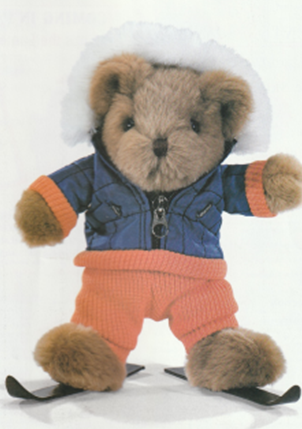 Char-Lee eagerly faced the next teddy.    His approach alarmed her.    She barked a short sharp ‘woof’.    Lots of invisible voices murmured ‘Shh!’.        She clamped her small teeth and jaw tightly together.

Scott positioned the skis attached to his paws carefully then skied towards the terrier.

He slid to a precarious stop and avoided falling by crossing the ski tips over in a workable brake position.    He wobbled but avoided hitting the dog.

‘Hi! I’m Scott.  I’m a bit of a troublemaker, but I am learning to be more responsible. Everything I have done - things all about ME and what I wanted to do - only caused concern to others.

I am NOW Scott a symbol of a real human skier.  I do not have to prove myself by actually going off skiing or trying to run away. My story has been recorded and I’m unhappy about all the trouble I caused.

Char-lee pressed her cold nose against his paw, and he patted it gently.

I have learnt I am not meant to be a huge human skier but be the best teddy bear symbol of a skier there has ever been.

Because in this place together we are magic bears I am able to move and ski but I KNOW now safety rules must be observed for the safety and protection of us ALL.'

He softly added.   ' I have skied all around this room late at night but only with Ted’s permission.

Upside down in a cactus for days in the recorded story of when I ran away makes me conscious NOW of all SAFETY RULES. ‘

Dog and small teddy knew they were friends.

Scott bowed,  then turned.  ‘Bye girl.  Take care!’     He skied across the floor where waiting paws lovingly heaved him and his skis back to his safe shelf position in the new shelves between Santa and Simon.

‘Time for you to go back to your bed little dog’ Ted called.

Char-Lee rose onto her back legs and waved her front paws.